Feldenkrais for musicians (Consciousness of Movement)

Like an instrument, our body needs to be finely tuned. Also, the music produced by an instrument reflects the breathing, elasticity, coordination and the posture of a player or singer, as well as the flow of their movement.

The Feldenkrais method helps musicians to find strategies to optimise their movements and to discover improved technical facility and postural flexibility. This allows artists to express themselves to their full creative potential.

We shall hold two meetings, each lasting one hour. In these sessions we shall explore the idea of the pelvis acting both as centre of gravity and as key to spontaneity and creativity. Also, by becoming aware of the possibilities of increased movement from the pelvis, and by perceiving the spinal column as a link in this process, we shall sense new connections in our bodies and liberate our breathing.

This workshop can offer the artist new tools to assist with playing or singing, and also improved preparation for public performance.

María Paula Durand gained a degree in combined arts from the University of Buenos Aires, at the same time training with various Argentinian directors as an actress. In 2004 she moved to London to study physical theatre at the school of Etienne Decroux, and also trained as a yoga teacher with Anne Marie Newlands. Since 2013 she has lived in Madrid, qualifying as a teacher of the Feldenkrais Method and studying other systems of movement.

She gives individual and group sessions in the Feldenkrais Method, somatic movement and in therapeutic dance. In the theatre she continues to work

as director and producer. 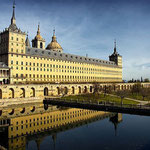 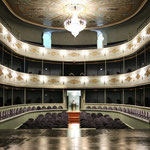 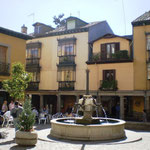 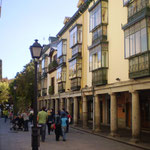 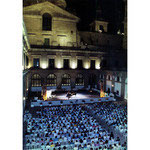 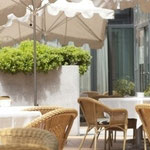 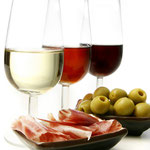 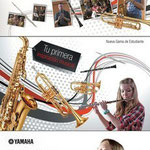 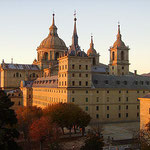